Carbon Cleaning and Ecu Remap and Exhaust and 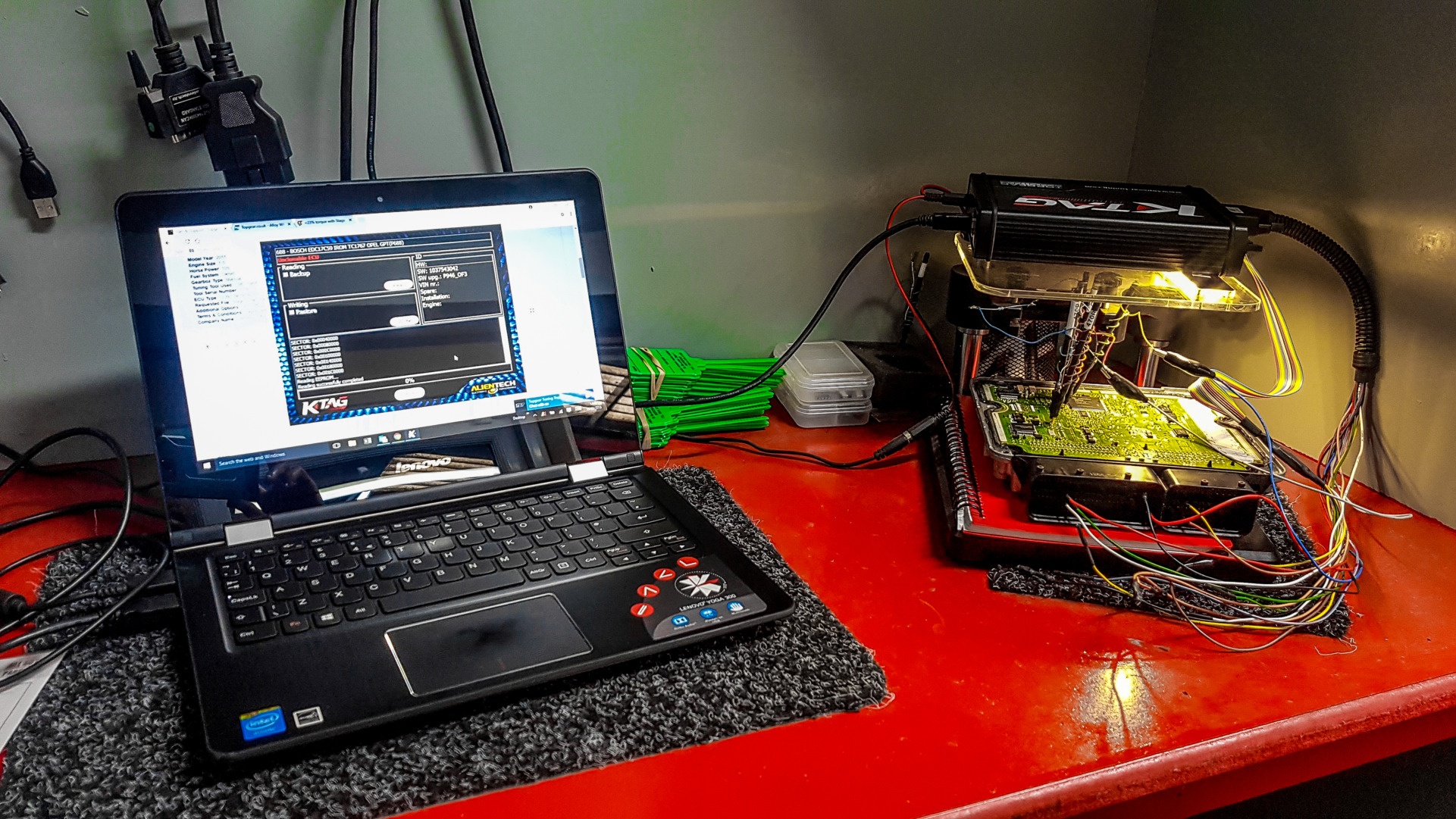 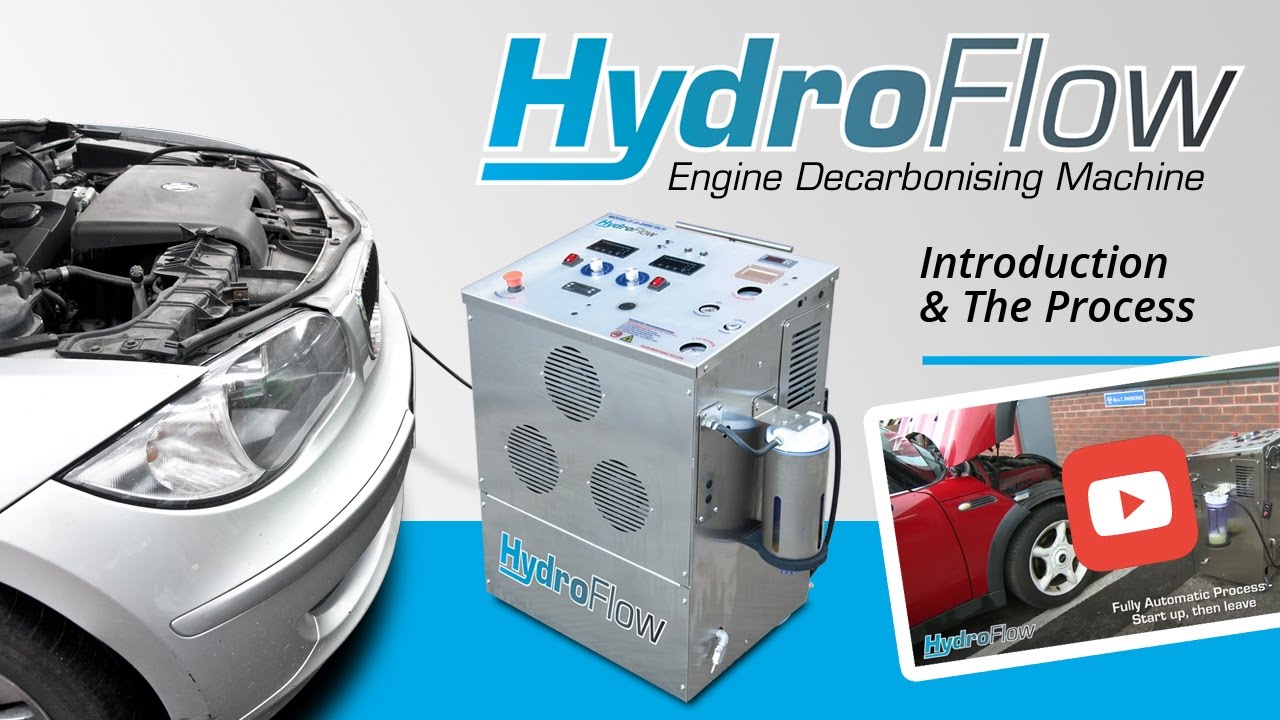 The Nissan Cube is a Subcompact car produced by carmaker Nissan since 1998. Initially sold only in Japan, the Cube was sold in North American markets from 2009 to 2014, and in European markets from 2009 to 2011. In Japan, it is exclusive to Japanese Nissan dealerships called Nissan Red Stage locations. It is a slightly larger load carrying alternative to the Nissan Micra hatchback. Since 2014, the Cube has once again been sold only in Japan. The Cube will be discontinued in Japan in December 2019.

At DKU Performance we custom design a full range of exhausts from a performance back box’s to cat back exhausts from the entry level exhaust to the premium level, and for the Motorsport players the awesome tubular manifold back and turbo back exhaust. They are all custom made in high grade 304 316 stainless steel.

GO BACK TO ALL WORK